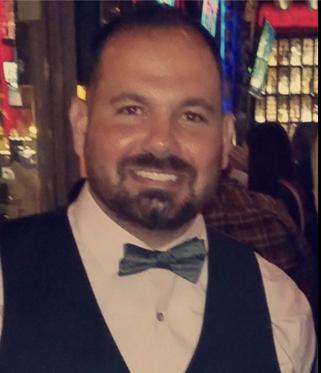 A long time firearms enthusiast and 6 year Army Combat Veteran. I handle a lot of the social media, event, and training coordination for Windsor Armory. 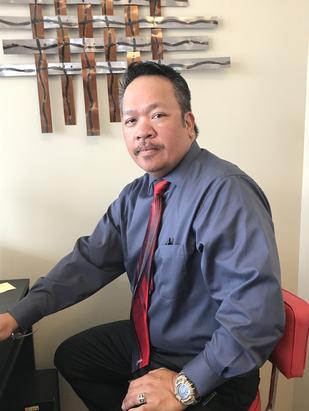 I am the General Manager for Windsor Armory and it's quite the honor to work for a company that truly cares for it's employees and it's customers. I like to shoot 3Gun, IPSC, and IDPA. I am also an NRA Certified Pistol Instructor and help instruct the Pistol 1, Pistol 2, and the Concealed Carry Course at the shop.

As with most of us in the industry I grew up around Firearms. I love the smell of the gunpowder and the feel of the recoil. I have no particular loyalty to one brand. To be honest, I like the ones that go... Bang! 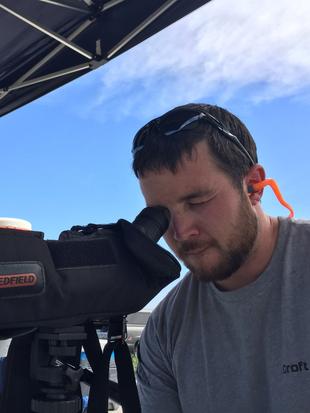 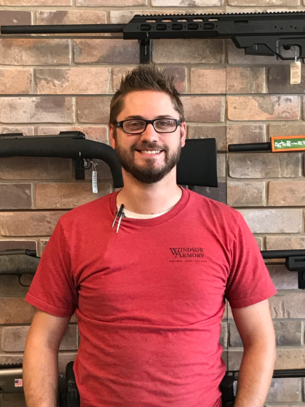 Eric Croft is the owner of Windsor Armory and Croft Tactical.   He grew up with a love of all things that shoot and anything having to do with the mountains.  After September 11, 2001, Eric felt the need to make an impact on the Global War on Terrorism and enlisted in the Army with the goal to become a sniper.  Eric served in Operation Iraqi Freedom and Operation Enduring Freedom in Afghanistan on multiple deployments.  He is a graduate of U.S. Army Sniper School, Pathfinder School, and the Reconnaissance and Surveillance Leaders Course as well as several other military leadership courses.  After the military, he spent time as a private security contractor over in northern Iraq protecting U.S. politicians and diplomats.  He is an avid snowboarder, and has a passion for fast cars and the outdoors.

At Windsor Armory, our customer service and knowledge set us apart.​

Former U.S.A.F. Security Forces, which is where I found my affinity for firearms. Took several gunsmithing classes, as well as a pistols armorers course. Firearms are a passion of mine, and I really enjoy learning all that I can on the subject. Highly interested in all styles and types of shooting: 3-Gun, long range, Cowboy Action, etc. I enjoy building rifles (mostly ARs) and becoming proficient in every technique I can. 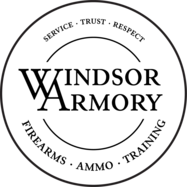